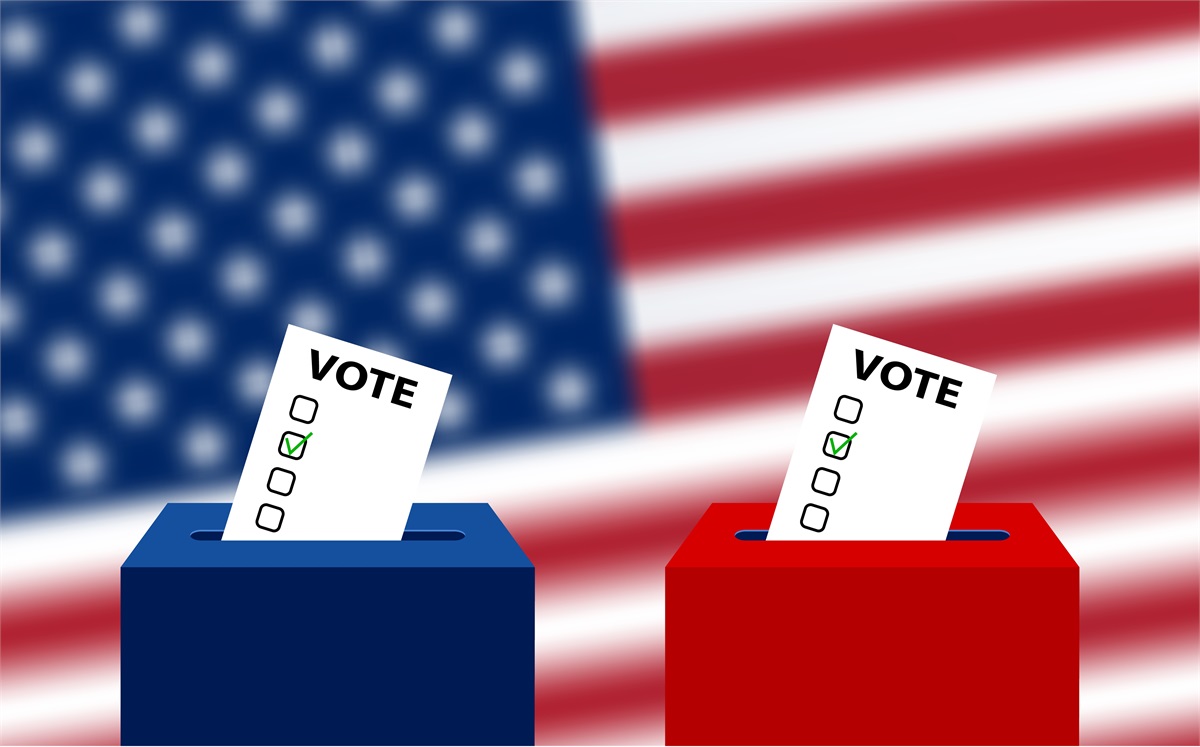 ADDING FUEL TO THE FIRE 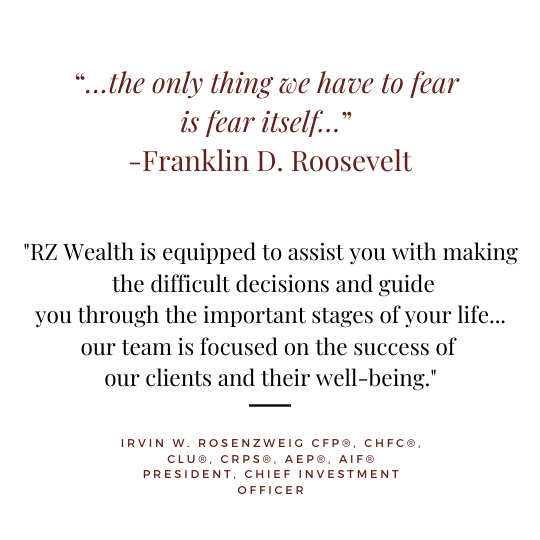 To add to the “beat down” already being served to the American public, the stock market is succumbing to the stress that we are all feeling.  A contentious election campaign, Congress in gridlock over a relief plan, plus the reality  of COVID-19 and its impact on society, are all critical topics impacting voters.

The market is clearly nervous.  Given this current state, I want to share some facts concerning some of the key economic plans of both Trump and Biden for a better understanding of what will soon become a reality.  We do this to defuse the increased apprehension concerning either a continuation of policy or the possibility of change based on outcomes for the White House and Congress.

Let’s view a summary of the Trump and Biden plans for additional perspective on how the future may unfold in a few key areas:

RED- In the February 2020 budget proposal, the Trump administration assumed that the individual income tax provisions included in the massive Tax Cuts and Jobs Act that had been set to expire in 2025 would be extended.The Act had been widely criticized due to the tax overhaul’s disparities relative to the steep tax cut to corporations, federal estate taxes, (“the wealth tax”) and more.  To energize and regain support on this important issue, there is discussion but no concrete plan for further tax reforms to narrow the gap.

BLUE- Biden wants to raise the top income tax rate back to 39.6% from 37% and the top corporate income tax rate to 28% from 21%.1 He is proposing that Social Security taxes would be applied to earnings above $400,000, tax capital gains and dividends at ordinary income tax rates for those with annual incomes of more than $1 million annually.1 There are also increased tax factors concerning large companies and foreign subsidiaries of U.S. firms.  (According to information from the Brookings Institute, these tax proposals will increase tax revenue by $4 trillion between 2021 and 2030.  It estimates that 93% of the tax increases would be borne by taxpayers in the top 20 percentile of highest income and that the top 1% highest income households would bare nearly ¾ of the tax increases.)

RED- In the 2021 budget proposal, the Trump administration sought deep cuts in health care spending over the next decade, especially to Medicaid ($900 billion) and Medicare ($450 billion).2  Protecting Social Security and Medicare along with lowering health care insurance premiums are in the agenda. The Trump Administration wants to end the Affordable Care Act, they are conscious of the hot topics such as pre-existing illness and other issues, but have not presented a plan yet.

BLUE- Biden vows to protect and expand the Affordable Care Act (Obama Care).  He says he will eliminate the 400% income cap on tax credit eligibility and lower the limit on the cost of coverage to 8.5% of income.3 Instead of the more progressive running mates that advocated Medicare for All, Biden wants to create a public health insurance option.  He is also interested in lowering the age for Medicare coverage from age 65 to age 60.3 His campaign estimates that his proposal would insure more than 97% of Americans at a cost of $750 billion over a decade.3  A cost which they feel would be paid for through Capital gains tax reform as part of his tax package.

RED- There is no sign of changing the Trump strategy of putting “America First” in all dealings with countries and trade policy.  His trade war with China has been at the forefront since he believes that countries that have a high U.S. trade deficit are creating this disadvantage by unfair high taxes on American companies. China accounts for about 48% of all personal protective equipment imports to the U.S. and experts are concerned about angering Beijing weighing against the overburdened U.S. health care system.4 Trump negotiated USMCA, a new trade bill with Mexico and Canada, to replace NAFTA which he claimed to be the “worst deal ever made.” A “win” for the Trump administration and partly due to the impact of COVID-19 on foreign manufacturing, the U.S. trade budget deficit in 2019 fell for the first time in six years.5

BLUE- In an article written by Biden in the March/ April 2020 issue of FOREIGN AFFAIRS magazine, prior to entering any new trade agreements, Biden plans to boost America’s status in the global economy by investing-at-home in innovation and the middle classes. He suggests that the best way to confront China is by forming a coalition with allies and partners to safeguard intellectual property and technology.  He feels that cooperation and building unity with friendly countries is the preferred approach over unilateral tariffs.

RED- Trump has gone back and forth on the issue of climate change since 2016, however he remains steadfast in his support for the fossil fuel industry especially as it relates to America’s energy independence. Through the roll back of environmental rules, millions of acres of public land have been released for drilling and fracking.6 Contrary to America’s allies, he has begun the process of fully exiting the Paris Climate Agreement.  His agenda mentions cleaning up the oceans and maintaining access to clean air and drinking water, however extensive plans for cleanup are not available. The Trump Administration’s Department of Energy recently announced $27 million in funding will go to 12 projects that develop advanced plastics and recycling technologies, as well as plastics that are recyclable-by-design.7

BLUE- Climate change is weaved in many of Biden’s plans, particularly infrastructure and trade.  Some critics say that his plan isn’t ambitious enough although it will require $2 trillion of spending over 4 years with a goal of achieving a 100% clean energy economy with net-zero emissions no later than 2050. Biden suggests that by reversing “the excesses” of the tax cuts for corporations and ending subsidies for fossil fuels among other things, the plan would be paid for.  In addition, Biden would rejoin the Paris Climate Agreement, seek zero-emissions public transportation for all cities by 2030, increase charging outlets for electric vehicles and ban new permits for oil and gas drilling on federal land and offshore.3

Let’s remember, on March 4, 1933, in the midst of the Great Depression, Franklin D. Roosevelt in his first inaugural address said the following: “…the only thing we have to fear is fear itself…” Fear can paralyze us from doing what we need to do to take care of our families and those around us. To live our daily lives in fear is to not live at all.  Our lives are better lived with actively seeking and controlling what we can, personal care, self-education and helping others less able to help themselves.

As we experience a similarly frightening economic threat which has worn on our fears and emotions, America has become vulnerable to social, economic, and intellectual pressure and division.  Recent reports may indicate that China, Russia, and Iran are aggressively using tactics which include misinformation and theory on subversive organizations to influence the outcome of this election.  We have the right to vote for our leaders and as such we have the responsibility of educating ourselves on the facts of what both party and Presidential candidate represent, and to vote for the party that we feel best provides for a better and stronger America.

Whether it comes to politics, the economy, COVID-19 or personal changes in your lifestyle, RZ Wealth is equipped to assist you with making the difficult decisions and guide you through the important stages of your life.  Our focus on defined outcomes, risk mitigation, and planning allow our investors to sleep at night knowing that our team is focused on the success of our clients and their well-being.  Please call us at: 610-627-5920 to discuss how we may assist you to reach your financial goals.