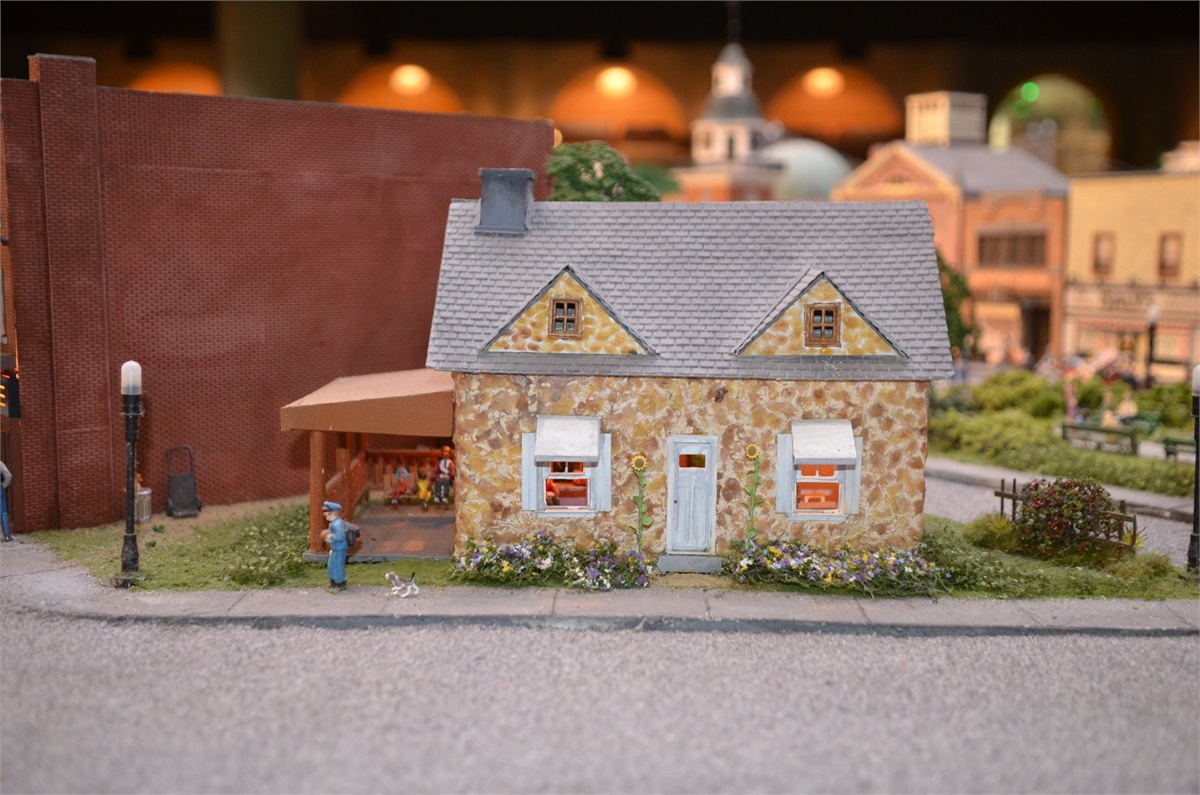 It's a Beautiful Day in the Neighborhood

Or at least the market thinks so, but why?  We know that the market doesn’t like uncertainty and the election’s results are far from certain.

So why is the market soaring today?

As I have written, the market isn’t expressly dependent on the White House.  It is more about policy and the government focus on stimulus in consideration of COVID-19, shutdowns, unemployment, business failures, and more. The consensus is determining that government stimulus and a continued easing of interest rates is here to stay for quite some time.

The election results are far from certain; it will be days if not months and legal battles that determine the outcome, so why is there a strong market rally today amidst this deep uncertainty?

Has uncertainty in the political landscape influenced the opposite effect in the market?

This election says a lot about moderation and is seeking a point that is nearly dead center in policy.  The market doesn’t like the bowl of porridge that is too hot, far left leaning and liberal to the point of being labeled as socialist nor does it like the bowl that is too cold, far right leaning and conservative to the point of being labeled as fascist.

An election that is this close in the White House as well as both houses of Congress usually means that neither party’s policies nor mandates were unilaterally popular.  There were segments of both party’s priorities that the voting public approved and disapproved.

As an example, there was wide acceptance on Trump’s efforts to “Make America Great Again” by maintaining or attracting manufacturing within our borders and breaking our dependence on foreign manufacturing.  The same can be said about energy production along with fracking and drilling in land that was formerly protected.  The concerns regarding COVID-19 and how our country reacted relative to foreign countries in the areas of testing, policy, etc., in conjunction with an effort to eliminate Obamacare and seek cuts to Medicare and Medicaid were presumably a highly negative reaction to the Trump Administration creating a level of disharmony within the party.

An example of policies that may have swayed voters toward Biden may be the effects of the tax cuts that Trump was able to pass early in his administration. For most of the middle class the tax cuts had no bearing on their lives or livelihood.  Yet, for corporations and for the wealthy, especially regarding the Federal Estate Tax cuts, these tax cuts allowed wealthy couples to shelter up to $23,160,000 in assets from federal taxation.  Biden seeks to roll back some of the cuts for corporations as well as those with incomes over $400,000/ year for some taxes and over $1,000,000/ year in incomes for other taxes.  Indeed, the premise of corporate tax cuts and allowing the increased revenues that corporations would maintain to “trickle down” to workers and the economy didn’t seem to be working, even before the onslaught of COVID-19 and certainly not during the time of the pandemic.

Biden’s promise to maintain the sanctity of Medicare and Medicaid during these times was possibly an attraction to many.  Hesitation or disdain for Biden policies may be any number of things such as concerns to energy producing states to cut or eliminate fossil fuels in favor of clean energy or the possibility of softening the U.S.’s stance toward the strong trade policy emphasized by the Trump administration.

Take your pick for what you like or don’t like from each party and a tight election across the board is a signal that the market is perceiving 4 years of moderation and a softening of extremes in either direction.  Predictability, forward progress, efforts for better cooperation, and harmony are all being signaled by this election.  Let’s hope that this is truly the outcome of the next few days/ months of what will both be further division before there is the possibility of cooperation.

In these times and others when either personal or social concerns or challenges create doubt or fear, RZ Wealth is positioned through experience, strength, and knowledge to guide you on a course that assists you in the fulfillment of your financial goals.   Please call: 610-627-5920 for more information.