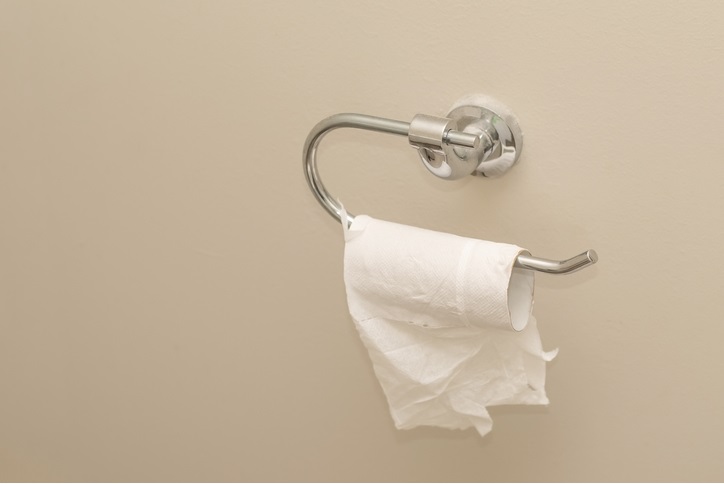 Panic in the Disco

These brief respites are called panic.”

I will spare you the lengthy messages I have been sending since the beginning of the sudden and dramatic market reaction to the Coronavirus pandemic.  In addition to a new way of life which really doesn’t offer much in the way of living, both fear and uncertainty abound.  It is important to maintain purpose and balance amidst the onslaught of panic and dread that we feel from both a health and financial perspective.  I am hopeful that my previous messages have brought some level of comfort.

Analysts have a mixed consensus as to the future.  I am more optimistic than pessimistic for several reasons: 1) Recovery may start when economic activity is restored after the virus threat is under control.  We are already seeing this happen in China as they have reopened their society, begun importing goods and putting people back to work.  2) The government learned a hard lesson in the Recession of ‘08/’09 and are putting the tools to work now that took months to implement then.  3)  Coming off the fastest bear market in history, just as we saw after December 2018, the recovery could be very swift as well.

We may see GDP shrink in the second and possibly third quarter, but analysts are bullish for the second half of this year. Analysts also feel that the impact on stocks is sharp but will be short-lived and that under this scenario, liquidating positions at today’s levels may be the wrong thing to do.  To sell now, may avoid the pain of further losses, but it is likely to result in missing any ensuing recovery.

As I have written previously, we have had several firsts related to this bear market, none of which are good, as follows: 1) Fastest onset of a Dow Jones bear market- 20 trading days.  2) Largest point loss of the Dow Jones (-2997.10)  3) 2nd largest percentage loss of the Dow Jones (-12.9%).  As grim as these numbers are, the historical context and previous patterns from similar events are critical to examine.  To this end, the visual representation speaks louder than words and I have included the charts below as a reference to the following:

Hang in there, stay safe and let rational minds prevail.