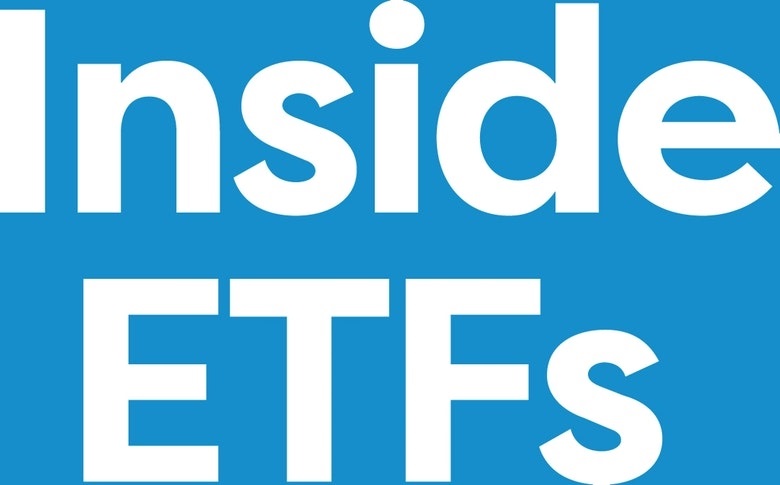 The Explosive Growth of Exchange-Traded Funds 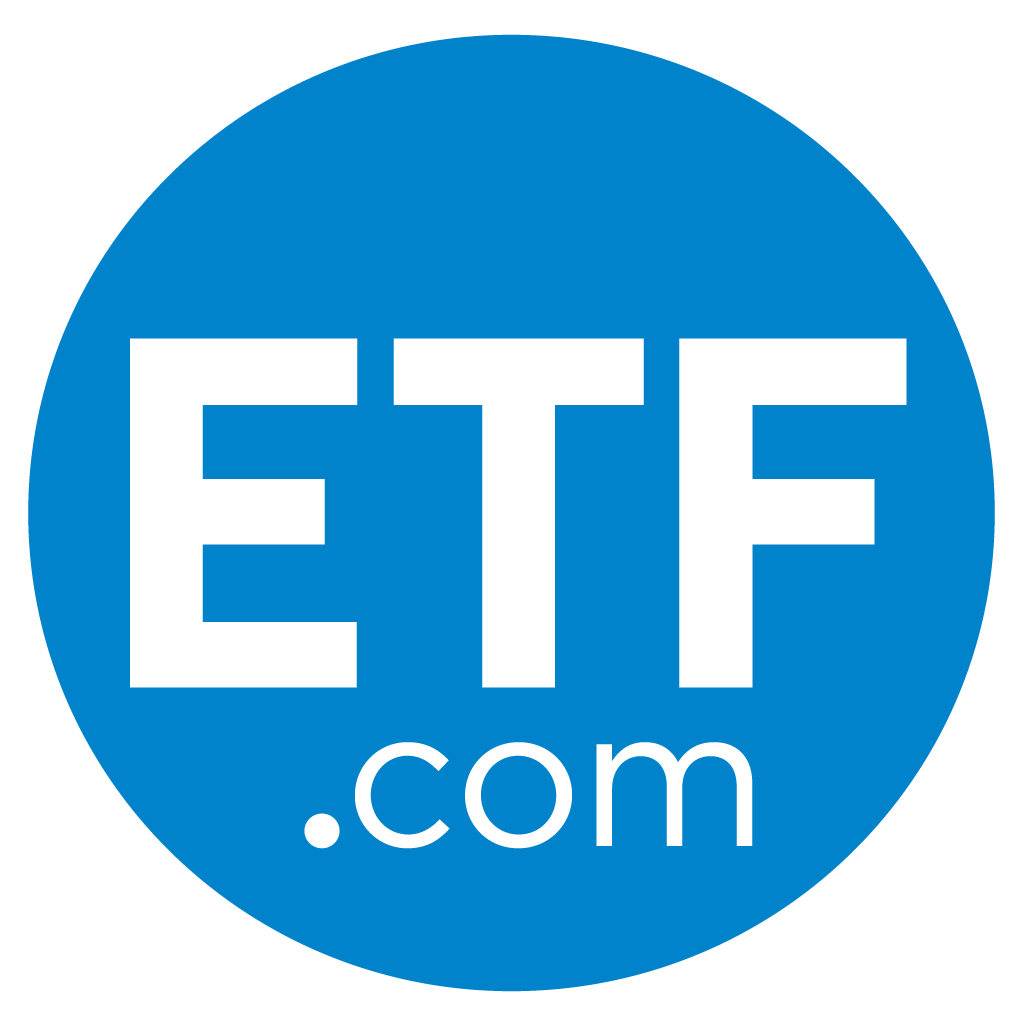 A few weeks ago I attended an industry conference in Hollywood, Florida known as Inside ETF's, (Exchange-traded funds). This was the 10th annual anniversary of this conference and I have participated in nearly all of them. The growth in attendance is staggering with this year's conference hosting nearly 2500 participants.   Exchange-traded funds or more broadly, exchange-traded products (ETP's) have become a phenomenon for accessing the world's stock, bond and commodity markets. The U.S. history in these investment products began in 1993 with the creation of the S & P 500 Depository Receipt (SPDR) on the now defunct American Stock Exchange which later became the NYSE AMEX in 2009. The SPDR was a simple concept which replicated what Vanguard had done years before in a mutual fund by owning all the stocks of the S & P 500 in the same capitalization-weighted manner.
This "passive" strategy began an industry which has seen dramatic momentum vs. the mutual fund industry which, in turn, dates its birth back to the Massachusetts Investors Trust in 1924. According to Morningstar, ETP's saw $288.6 billion of inflows vs. mutual funds which had $90.8 billion in outflows in 2016. The U.S. ETF business is approaching $3 trillion in assets under management, still dwarfed by the $16 trillion dollars in mutual funds but the momentum is clearly on the side of ETF's.   A survey of ETF professionals by PwC (PricewaterhouseCoopers) predicted a torrid growth rate of 23 percent per year achieving $5.9 trillion dollars under management in 2021.
Whether it be the battle lines between active and passive investing, a generally lower cost structure, transparency, tax efficiency and real-time trading, ETF's are a compelling way to participate in the markets. ETF's seem to be covering all the bases with a race to lower costs in a large variety of passive index funds as well as offering thematic style investments through factor, style and sector offerings. The availability of sector funds in even narrow slices of industries such as Cybersecurity, Semiconductors or even individual metals within the commodity sector is another area of growth for ETF's. Certainly ETF's have begun to dominate the passive arena of investing but, of late, they have also gained popularity for investment strategies that are based on a variety of factors. The transparency of ETF's has been an obstacle to the introduction of active investment styles not willing to give up their strategy edge. A few companies, Eaton Vance notable amongst them, have developed a process for bringing active ETF's to the market and still protecting, to some degree, the "secret sauce" associated with their investment tactics.
The area of investment referred to as "Smart or Strategic Beta" has also proven to be extremely successful as the different factor biases or combinations seem almost endless with clients or Advisors seeking out these nuances for particular effect, whether it be higher yielding stocks of the S & P 500 or simply owning the S & P 500 in equal weightings vs. the traditional capitalization weighting method. To put things in perspective, in 1999 there were 36 ETF's with a total value of $32 billion. In 2016 there were 1,944 ETF's with over $2.5 trillion under management.
The demographics of investors in ETF's are widely dispersed, many are investors seeking an inexpensive way of investing in passive indices but preferring the option of trading these indices on a "real-time" basis. Professional advisors, portfolio managers, institutional investors and even other ETF's and mutual fund sponsors also count themselves as avid ETF users.
As this market continues to increase expect some of the "bugs" associated with these instruments to be sorted out and resolved. One of the biggest issues currently, whether perceived or real, is the potential for these bundles of underlying stocks to trade in a more highly diverse manner then the actual aggregate value of the underlying stocks. This has happened on a few occasions but most dramatically and publically on the "Flash Crash" which occurred on May 6, 2010.
Lasting approximately 36 minutes, the DJIA had its biggest intraday point drop (from the opening) plunging 998.5 points, (about 9%) most of which occurred within minutes, only to recover a large part of the loss. New regulations put in place following the 2010 Flash Crash when "bids on dozens of ETF's (and other stocks) fell as low as a penny a share" proved inadequate to protect investors in the ensuing August 24,2015 flash crash, "when the price of many ETF's appeared to come unhinged from their underlying value."   Officials created new trading curbs, known as "circuit breakers" which would halt trading for stocks or ETF's that rise or fall 10 percent in a five-minute period.
As with any tool, there may be highly valuable, useful and strategic uses for that tool but there may also be a knowledge gap or malicious intent for the use of that tool as well. (I'm pretty sure that an ice pick has been used for additional "purposes" then chipping ice off a larger piece of ice.) In the case of ETF's both the use of ETF's and the products offered may be for directional or exotic purposes. These may include taking a short bet on the market or on certain sectors, they may be for attempting to track the momentum in commodities such as oil or futures such as cotton, cocoa, etc. Other ETF's add leverage to the instrument and allow investors to take "bets" on certain aspects of the market that could have more than a doubling or tripling effect.
As with any investment, it is important to adopt the Peter Lynch philosophy of "Buy what you know". If you don't have the time or inclination to educate yourself on the financial opportunities or pitfalls that ETF's or more broadly ETP's offer then seek the assistance of a financial professional. As always, good luck and successful investing.
Irvin W. Rosenzweig, CFP®, ChFC®, CLU®, CRPS®, AEP®
President
Share |